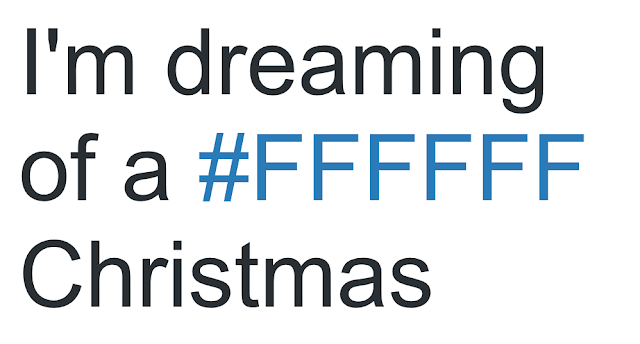 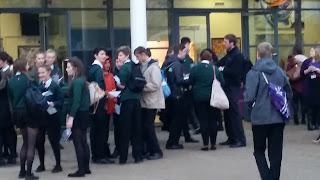 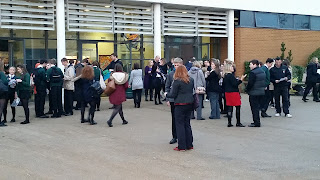 On the last day of term why not join in? 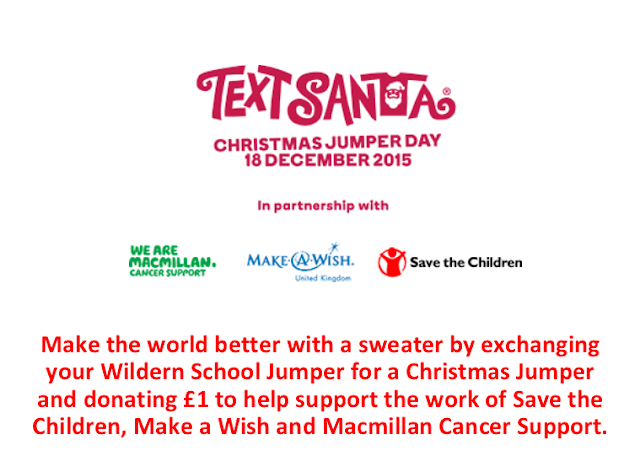 Email ThisBlogThis!Share to TwitterShare to FacebookShare to Pinterest
Link House

Science Revision for Mocks B3, C3 and P3

B3, C3 and P3 science revision notes below for you

Mock Results can be collected from the D@rt from 8:00am on Thursday 17th December.  There will then be an assembly afterwards, and small group sessions for some students period 1.

Results not collected before the assembly will only then be available form Mr Knight or Mr White after you have attended a catch up session on the missed assembly. 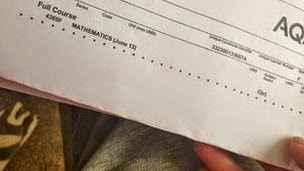 Email ThisBlogThis!Share to TwitterShare to FacebookShare to Pinterest
Link Mocks 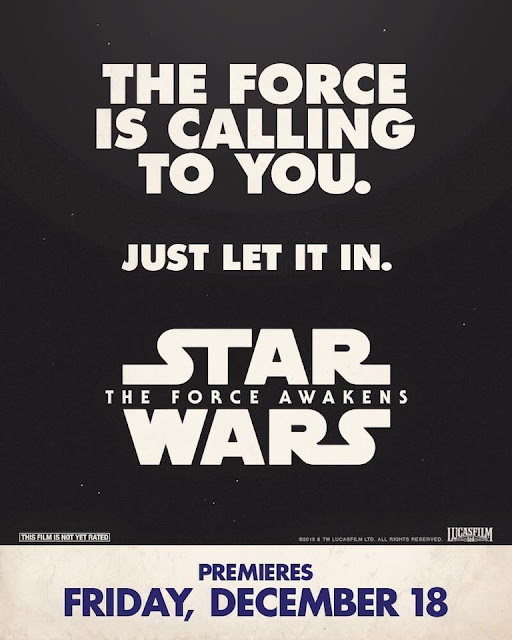 Hi all, this week marks the start of the Year's 'Hour of Code' event. All across the world, students will be investing time in developing their understanding of programming language - regardless of ability level or age!
Computers are everywhere, but fewer schools worldwide teach computer science than 10 years ago. The good news is, we’re on our way to changing this. If you've heard about the Hour of Code before, you might know it made history. More than 100 million students have tried an Hour of Code.
With the Hour of Code, computer science has been on homepages of Google, MSN, Yahoo! and Disney. Over 100 partners joined together to support this movement. Last year, every Apple Store in the world hosted an Hour of Code and even President Obama wrote his first line of code as part of the campaign.
This year, let's make it even bigger. Why don't you join in the Hour of Code 2015? Get involved with an Hour of Code event during Computer Science Education Week, December 7-13.
Try the Hour of Code yourself -- everyone can benefit from learning the basics.
Get started at http://hourofcode.com/uk 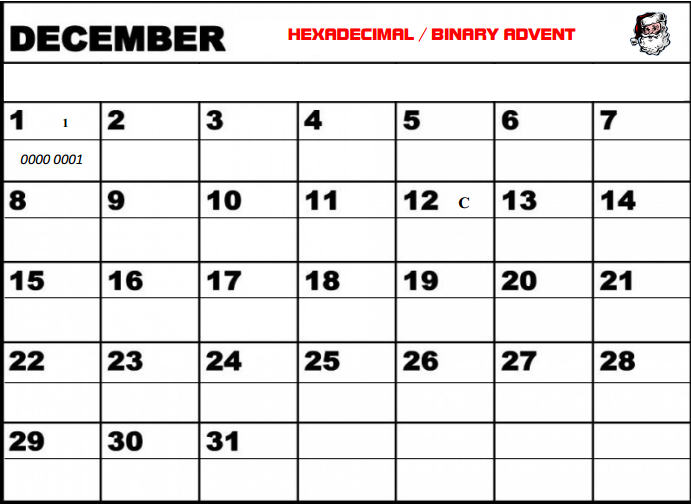 Click here for all the links shared with you today 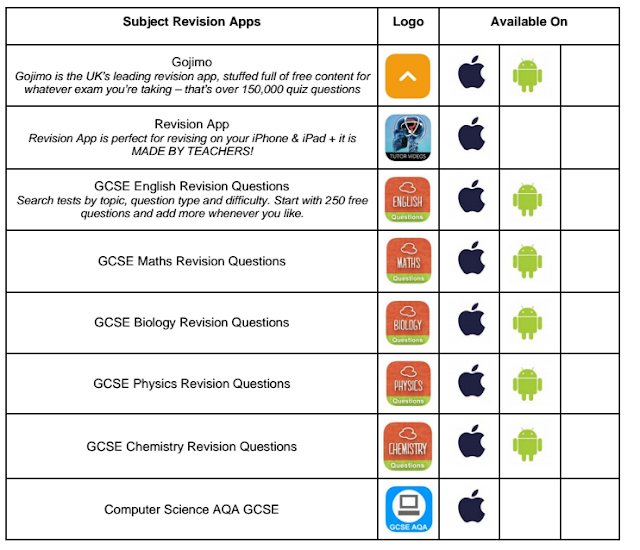 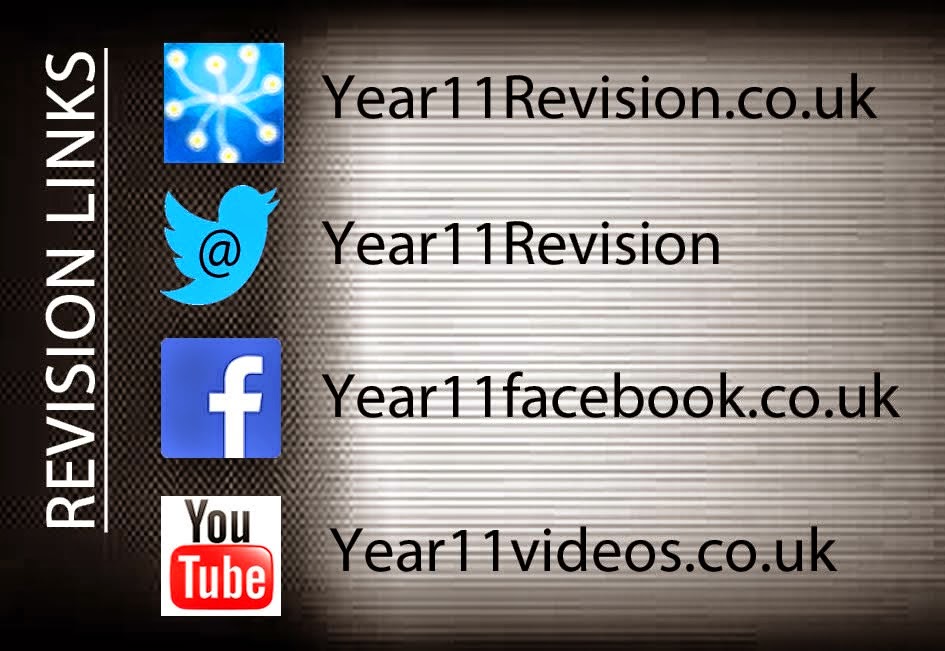 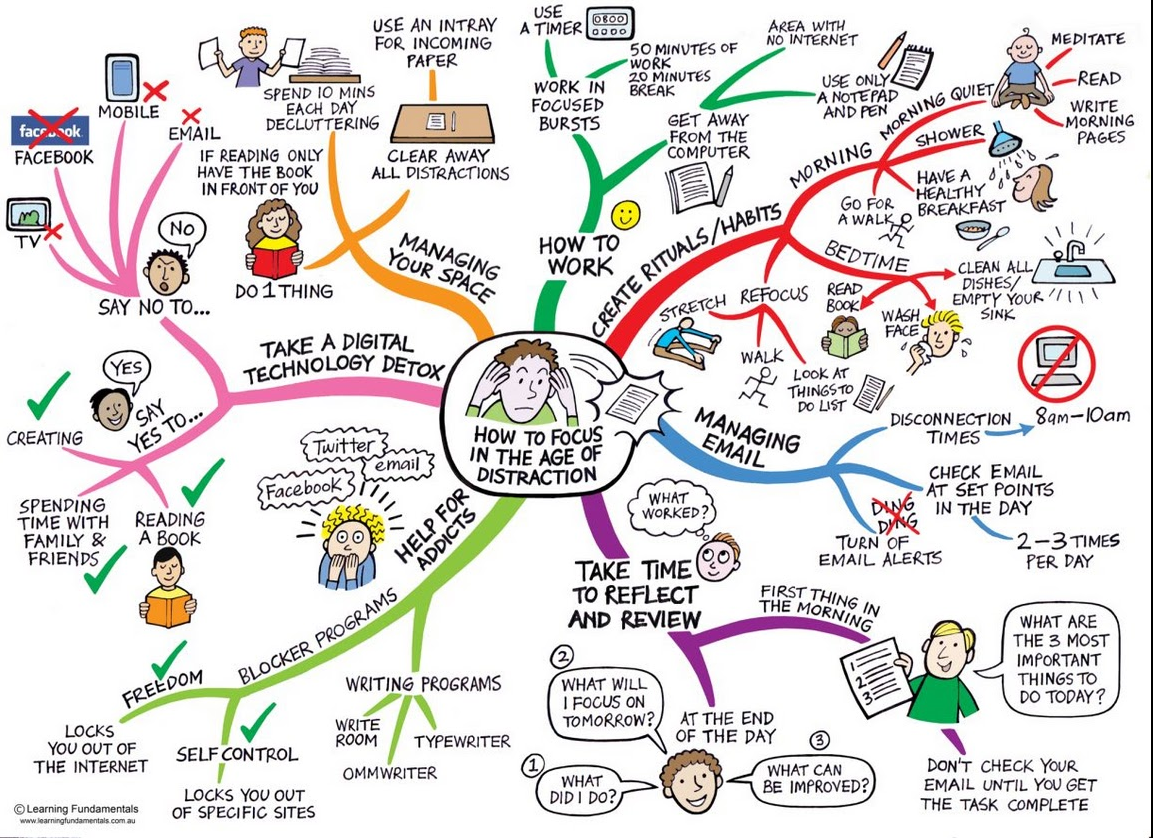 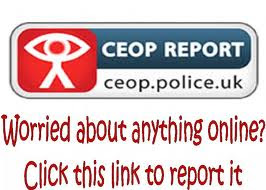 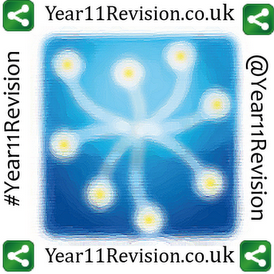 Students who revise are 90% more likely to achieve or exceed their target grade. Let us help you with your revision by using this site and subscribing to the various social media linked to it.
Follow us on one of these sites to get the latest revision news and notes via Twitter, Facebook, Tumblr, or YouTube 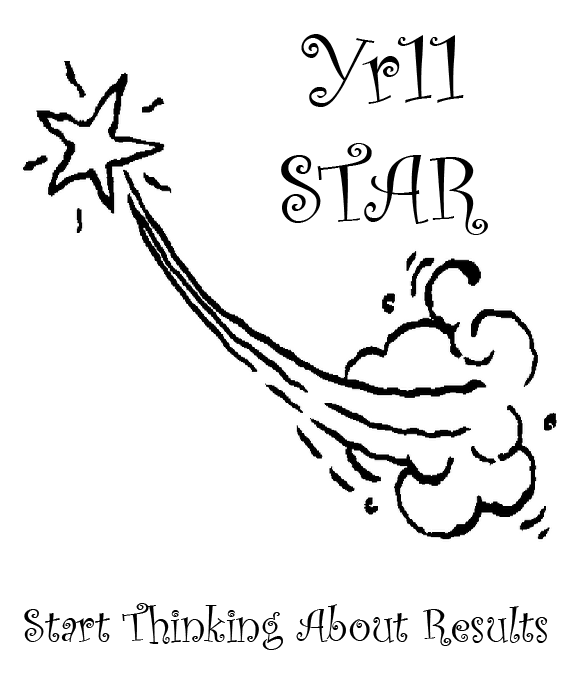 Send us your questions? 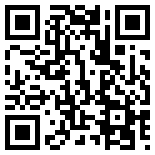